In 2013, I wrote about chain emails and social media posts from conservatives that used unconventional capitalization, punctuation, and fonts. 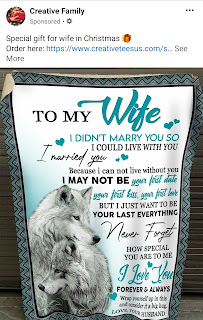 Earlier this year, I was trying to write something self-congratulatory about how that seven-year-old observation now seems like an impressive prediction. Aside from a nod to certain Twitter feeds, I was also planning to use a collection of advertising images to show how those conventions have seeped into other venues.
As I was composing this exercise in self-back-patting, however, I realized that my old post had missed the mark.
You see, back in 2013, I wasn't very familiar with the way some feminist scholars intentionally use unconventional spellings, symbols, or grammar to highlight/undermine widely accepted symbols of the patriarchy in language.
I recognize that all might sound overly academic, but it's really not. The impact of this kind of feminist rhetoric can be seen all over the place - for example, in young people's growing acceptance of terms like Latinx or in the use of they/them as singular pronouns.

How My Teaching Reflects the Recognition 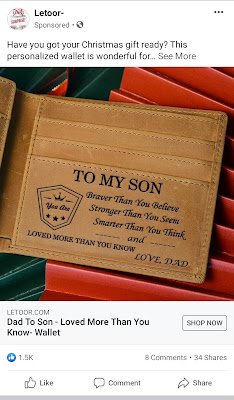 I now fully embrace writers challenging ideas about "correctness" as they seek a place for authentic language in academic and professional writing.
I teach code-meshing as an intentional way for students to push back against the racism embedded in the concept of Standard Written English.
In an exercise intended to demonstrate how the written word belongs to every member of our society, I ask students to compare A) the way social movements have all but ended the use of "he/him/his" as generic pronouns to B) the way technology has eliminated the convention of two spaces after a period.
So my old post about how some conservatives will manipulate text to make it feel more authentically their own was not nearly as revelatory as I once thought.
After all, the unusual formatting choices in those old chain emails successfully signaled a rejection of stuffy academic writing conventions. It's a pretty slick move, one clearly borrowed from feminist rhetoric.

The Messy Problems that Remain

But now I'm faced with a new dilemma because these advertising images still haunt my social media feeds, and they are awful. It's mostly cozy blankets that have been emblazoned with saccharine clichés dedicated to a loved one. And while we could spend time analyzing the meaning(lessness) of the words, that's not what caught my attention.
I believe these blankets are the textual descendants of the chain emails I used to get from conservative relatives back in the early 2010s. Take a look at an old chain email together with one of these blankets:

The switches into and out of all caps. The font changes. The bolding and italicizing of words.
The complete rejection of visual design, readability, and formatting norms. These two texts clearly share a set of conventions. 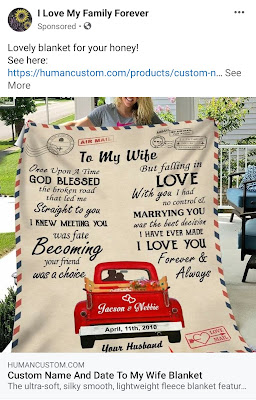 So, how does a rhetorician address the way conventions are broken on these cozy blankets alongside the brilliant ways Geneva Smitherman broke conventions in her seminal article God Don't Never Change?
I'm not really comfortable with where that question is taking me, but I can't ignore it.
A few years ago, I would have ignored it. I would have dismissed the emails from people who don't write the way I do, but since then textual tools used to push back against the status quo have become more important to me. Who uses those tools and how is not something I can control - or would seek to control.
But I want to find a way to critique those choices, to assess their effectiveness. If my students and my peers are going to use these kinds of techniques more in the future, I need a way to demonstrate the difference between skillful execution and hamfisted slapdashery.
With that in mind, comparing Smitherman's work to the blankets might serve as a starting point. I also believe my time studying fiction writing will be informative. Fiction writing was a place where breaking conventions was encouraged but also critiqued, often harshly.
I may finally have some time to write something more serious about this, and I am happy to have found that it is connected to a larger conversation in feminist rhetoric. I also think it has pedagogical implications. I look forward to seeing where it takes me.
Unfortunately, my decision to stop and screengrab images of these blankets means that I will also be seeing more of them in the future - at least until the algorithms find something better to try and sell me. 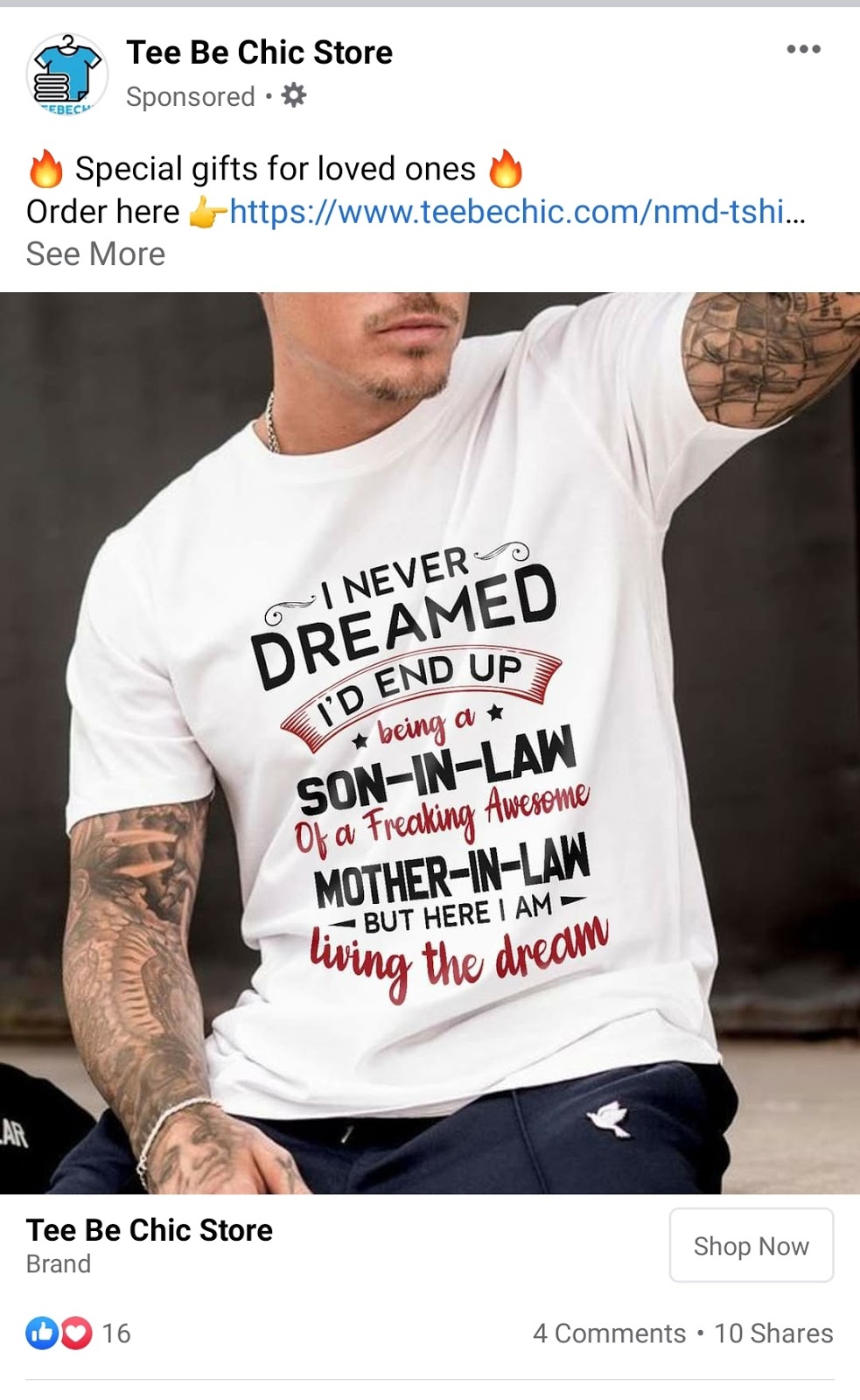 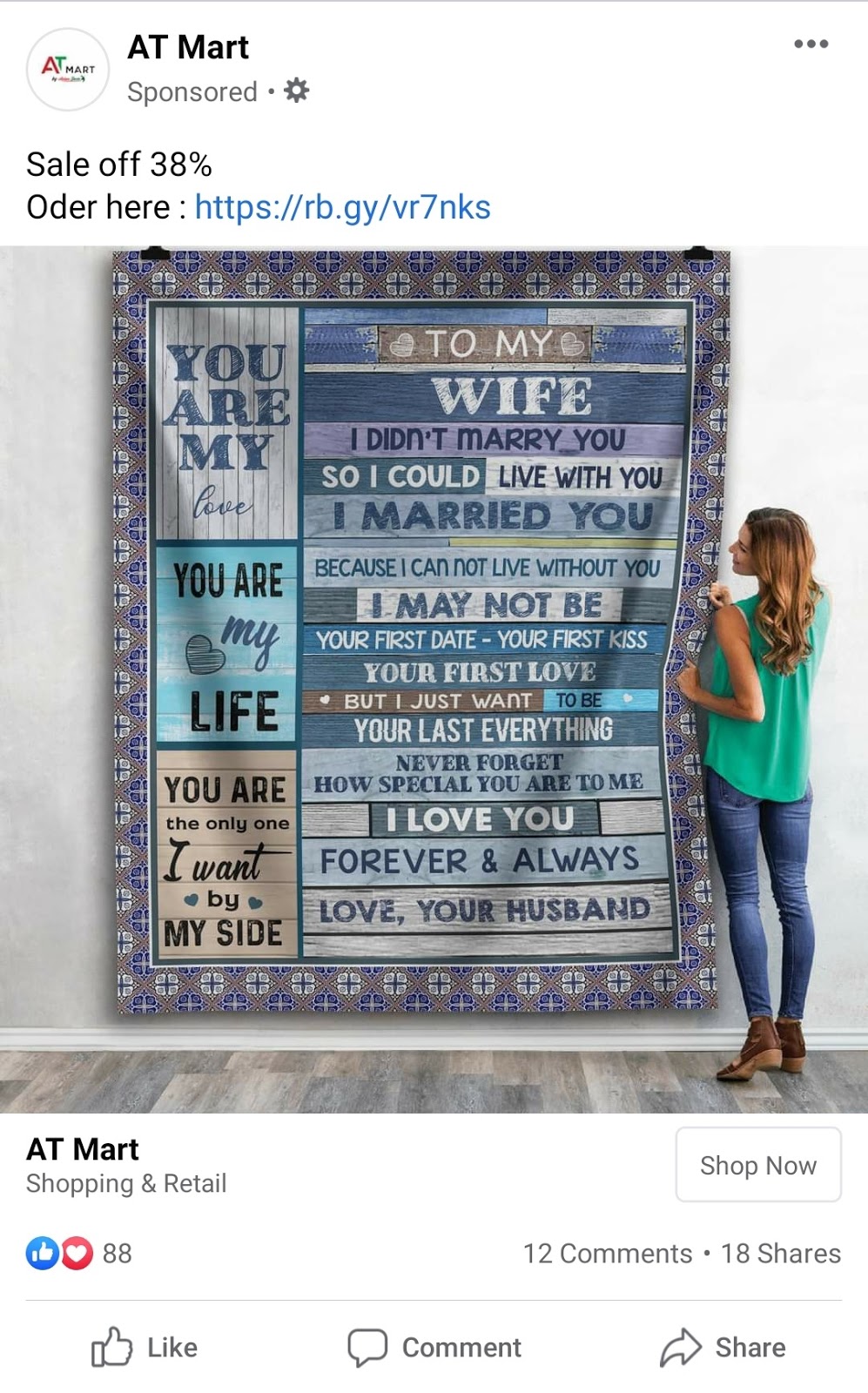 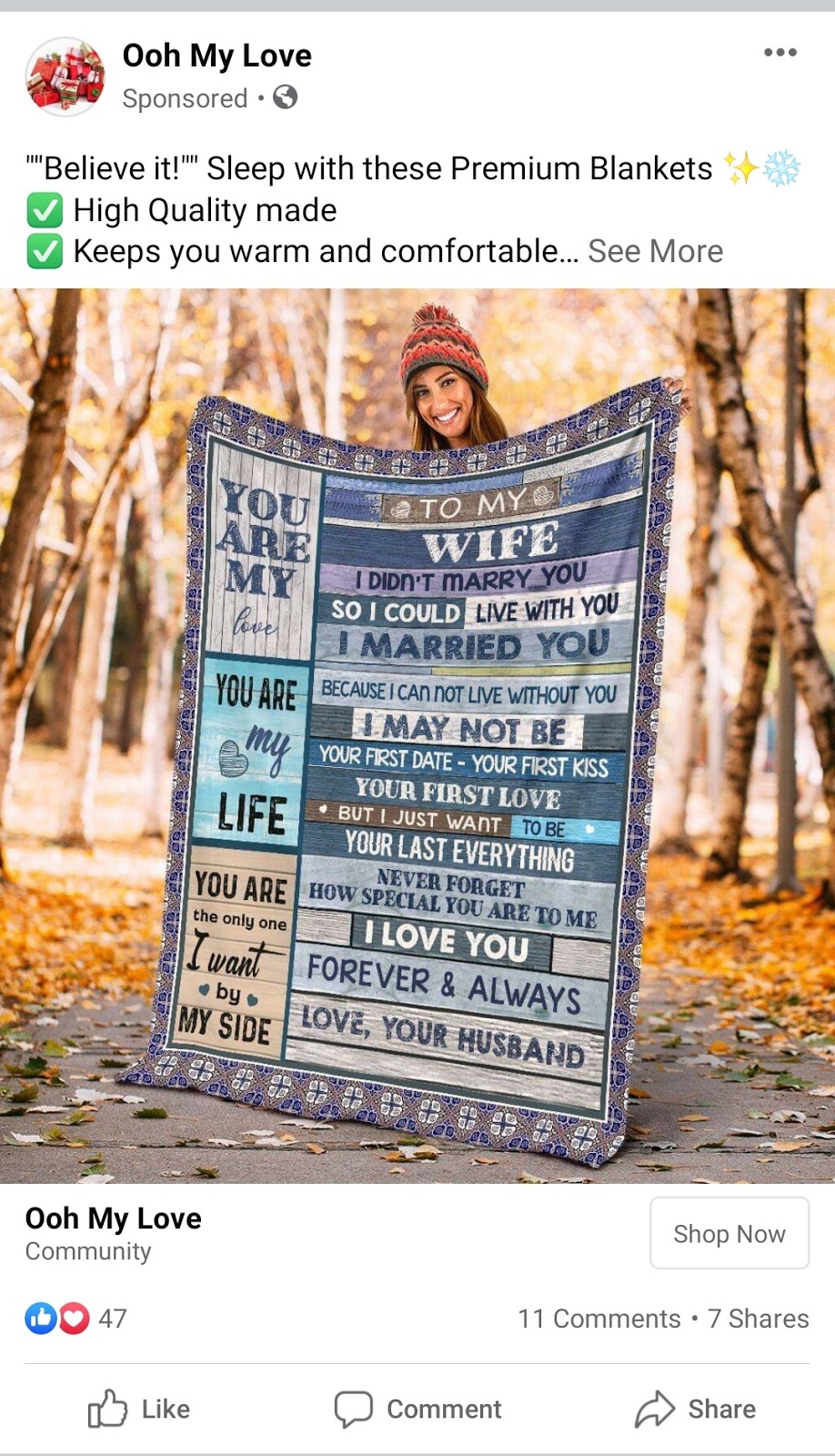 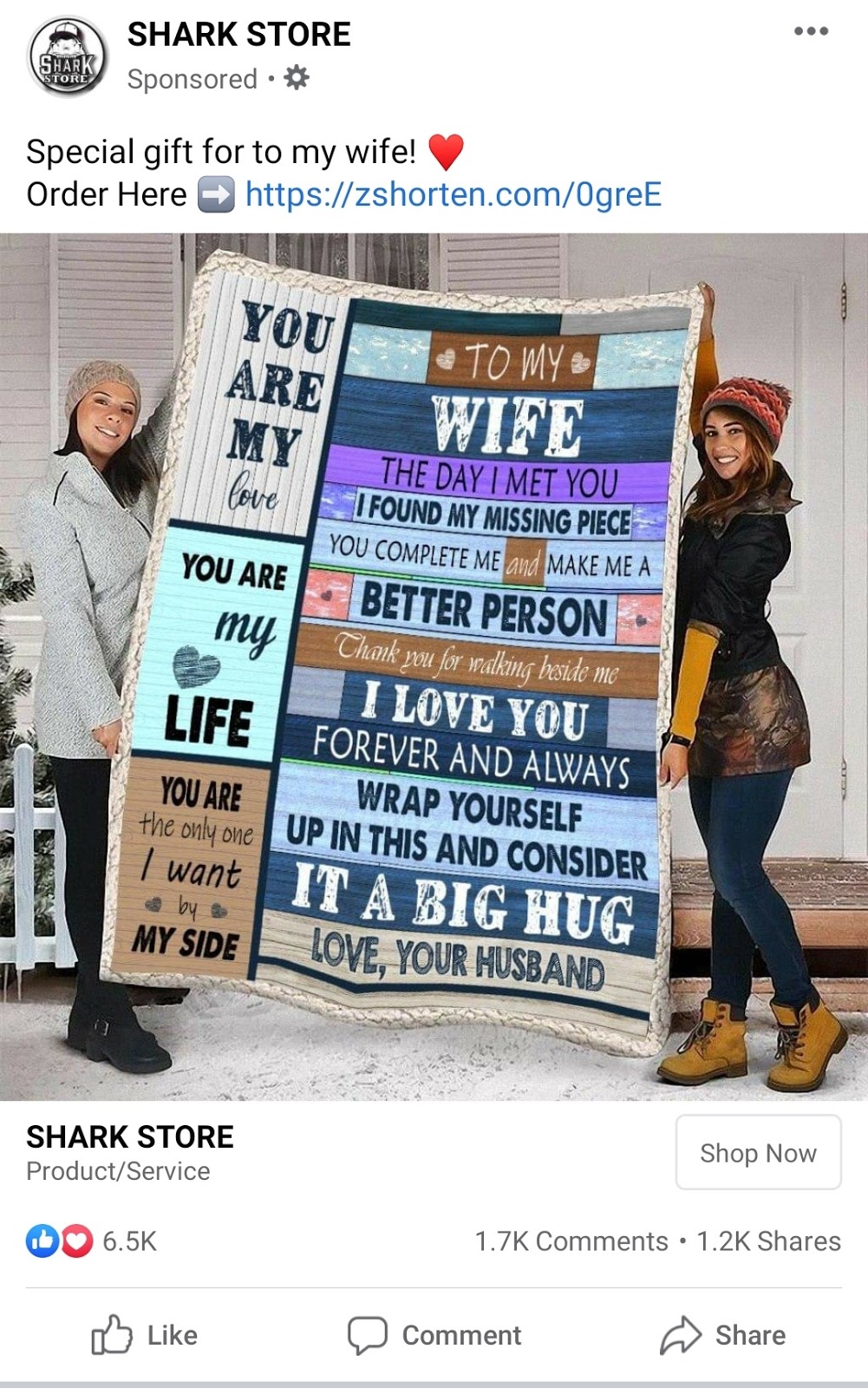 And yes, the pun in the title is intentional. It isn't very nice, but I hate these blankets with a fury that burns deep inside me.
Posted by Hogan