Articulating a view of the modern right

I just needed a place to collect my observations about the modern right. This started with two key points:

While I think these points are obvious, I recognize that many on the modern right would disagree, and I would like to be able to explain why I hold these two beliefs.
So, here goes.

The modern right is not a conservative movement.

Conservativism seeks to avoid or slow social changes through the preservation and maintenance of established institutions. And yet, the modern right has been working to undermine the legitimacy of, among others, public schools, universities, national intelligence agencies, active military leadership, non-partisan think-tanks, the National Institutes of Health, the Center for Disease Control, the US Commission on Presidential Debates, career public servants, the national media, and lifelong conservative politicians.

Conservativism favors free enterprise and the rights of private individuals over the government. And yet, the modern right favors political leaders willing to pick winners and losers in the private sector, seeks to punish business leaders who challenge the right’s political power, and supports policies that encourage criminal charges and/or civil litigation over personal/private choices.

A note acknowledging that the modern left is also not conservative because, for some reason in today's discourse, we have to anticipate false equivalencies at every turn

It is true that the modern left supports some of the positions described above, but much of that is because the left is not conservative. The left supports social change, seeks to reform established institutions, and favors the collective good over the rights of powerful individuals. While there is plenty of hypocrisy on the left, to be sure, not only is that a different subject, but it’s also absurd and unproductive to derail a critique with what-about-isms. 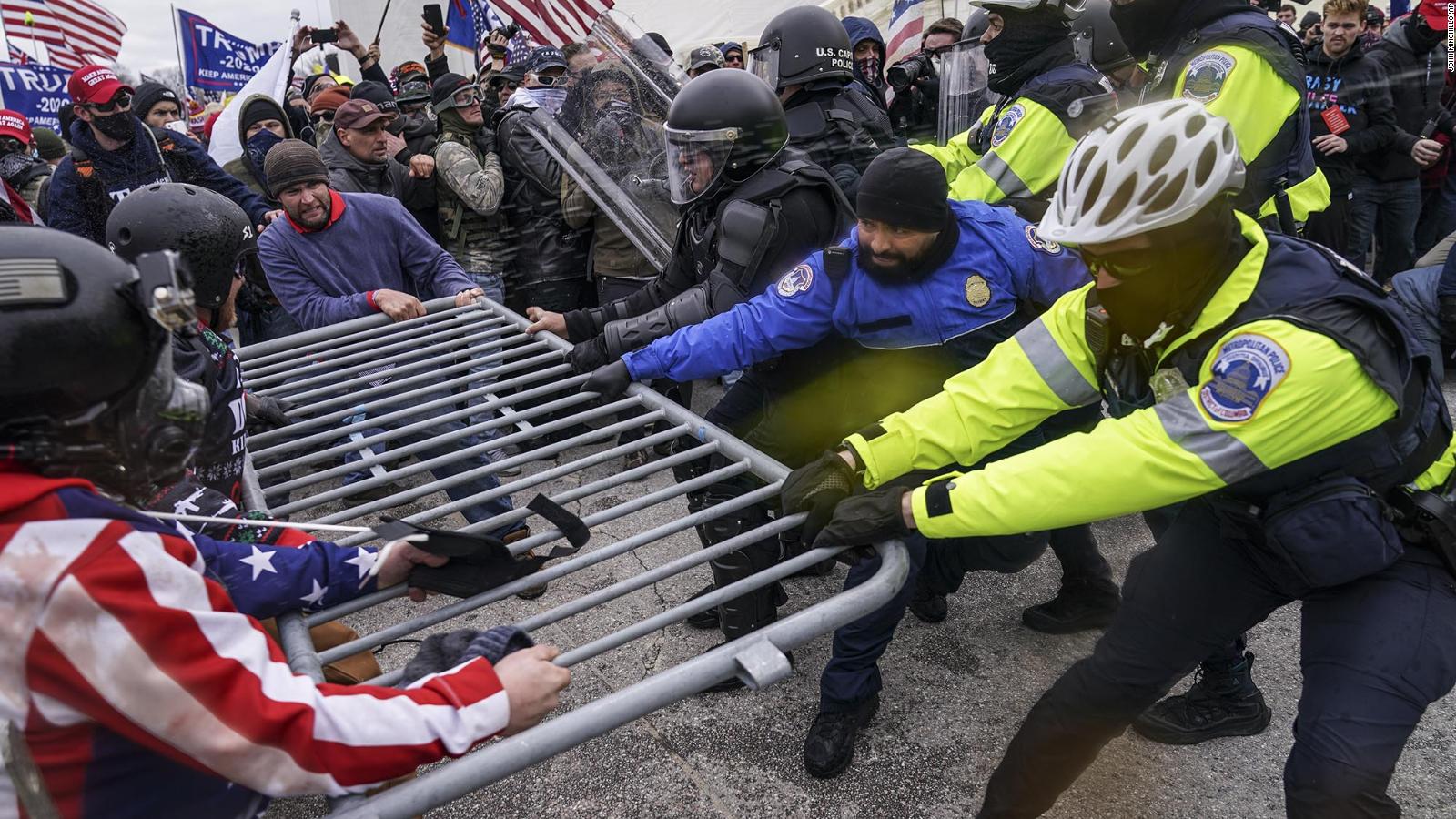 The modern right is anti-democratic

The modern right portrays certain people as less-than-legitimate Americans, especially if those people support liberal ideals, progressive policy, or social justice reforms. There is this idea on the right that their opponents do not represent America’s interests, but instead the interests of immigrants, the global elite, criminals, China, and/or some other outside force (a force often described implicitly or explicitly as “evil”). In the modern right’s worldview, those who oppose the right are working to ruin America.

The modern right dismisses support for their opponents as anti-American. Those who express such views are either a) ignorant people, b) people who want to steal from America, or c) people who are already actively stealing from America.

Viewing the country through that lens is how the modern right can hold the belief that some Americans should not have a voice in America.

This is what justifies continued support for the claim that the 2020 election was stolen from Trump. The modern right does not believe Trump received more votes, but rather that many of the votes for Biden were cast by people who should not have a voice in America.

It’s how the modern right can support what are clearly restrictive voting laws. They do not see voting as a right to be protected, but as a privilege to be earned.

They don’t hear, “People should follow the rules my political party supports if they want to vote.”

Instead, they hear, “People who won’t follow the rules my political party supports are cheats and liars.”

It is why they have embraced book banning as a legitimate political goal.

It is why they have instituted tests of party loyalty and begun practicing vengeance-based politics.

It is at the root of the modern right’s turn toward authoritarianism.


View My Stats
"Remember, no matter where you go, there you are." BB